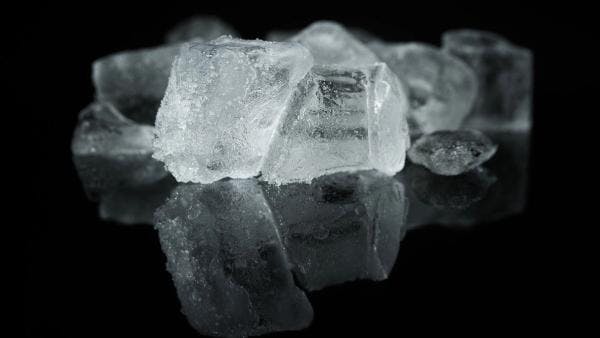 Chemsex is on the rise in Asia despite the risks of harsh punishment and getting HIV, according to a new report.

The report published on Tuesday by Harm Reduction International, a global drug health organisation, said that chemsex – where gay men take a mix of potent drugs to enhance group sex – and wider sex-related drug use among gay men is increasing in countries including Thailand, Vietnam, Taiwan, Malaysia, Indonesia, the Philippines, Hong Kong, China, and Japan.

It said a rising number of gay men, especially young men living in cities in the region, known for its tough drug laws, have been involved in either chemsex or other types of sexualised drug use among men who have sex with each other. Experts believe the rise is due to an increase in the use of dating apps and social media communities, as well as wider drug supply in Asia.

Although the double stigma of being gay and taking illegal drugs in Asia makes it hard for researchers to get accurate figures, estimates from nine countries in the region suggest chemsex is more common than previously thought. For example, in Hong Kong and Malaysia more than one in 10 gay men interviewed had experienced chemsex in the last six months, while in Indonesia, China and Japan more than one in five had been involved in more general sexualised drug use.