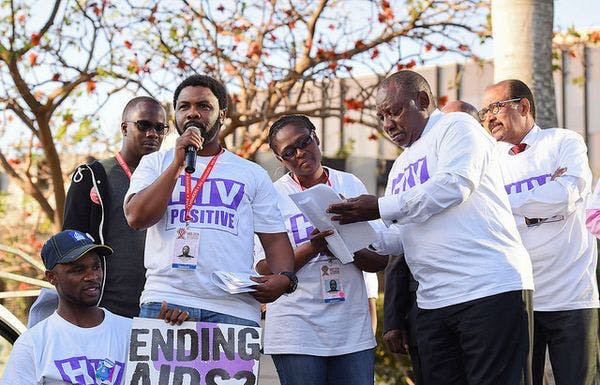 Many stereotypes are ascribed to drug users, almost all of them negative. Of course, people who use drugs are just as diverse as the general population. But if there is one thing many of us are, it is resourceful.

We are also used to social exclusion, and we have ways of handling it.

The International AIDS Society (IAS) conference, AIDS2016, was held in Durban last week, from July 18-22. Its theme was “Access Equity Rights Now” and one of its supposed objectives was promoting the needs of key populations left behind in the prevention and treatment of HIV/AIDS.

So you’d have expected to hear a lot there about people who use drugs and their rights, a lot about harm reduction and drug policy—including calls for decriminalization.

Unfortunately this was not to be, as I wrote last week for the Open Society Foundations (OSF). Tellingly, of the 446 abstracts submitted for the conference that contained the the phrases “harm reduction,” “drug use” or “drug policy,” only six were accepted for oral presentation. Unforgivably, when around two million people are living with HIV related to injecting drug use, drug users were mostly ignored.

Although the main conference failed in this respect, a simultaneous event sought to address the real needs of people who use drugs—and I was proud to be involved.