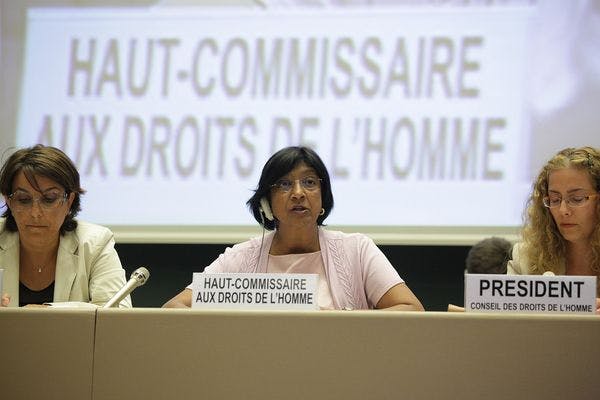 Haryati Jonet, known as Yatie, has been using drugs since she was a teenager.

At the age of 15, she was thrown out of her home. Pregnant and a lone she began using drugs.

“My first taste of drugs was when I was 15. I was involved with drugs problematically, for 20 years,” says, Jonet, now 46.

Jonet is a member of the International Network of People who use drugs, a global NGO working to promote the health and defend the rights of people who use drugs. She was featured in a video presented during a side-event of the 64th session of the United Nations Commission on Narcotic Drugs. The event focused on why people should be at the centre of any policy towards decriminalisation of drug users.

Participants heard speakers explain why and how people who use drugs should be at the centre of advancing policy towards decriminalisation of drugs as well as the findings of a new report on the subject.