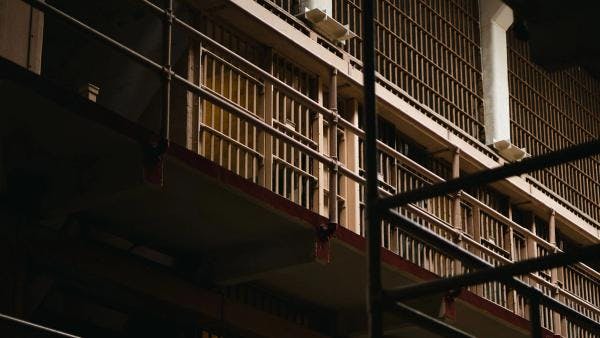 PUTRAJAYA: The Malaysian government has decided to replace the death penalty with other types of punishment for a number of offences, said the Minister in the Prime Minister’s Department Wan Junaidi Tuanku Jaafar on Wednesday (Sep 14).

Dr Wan Junaidi said in a statement that the decision was made after two series of meetings on Sep 6 and Tuesday.

The meetings were held by a task force that he had chaired, referred to as the Substitute Sentences for the Mandatory Death Penalty Task Force Technical Committee.

According to the Bernama news agency, the government has agreed in principle to a proposal to substitute the sentences for 11 offences that carry the mandatory death penalty.

This includes one under Section 39B of the Dangerous Drugs Act, as well as 22 other offences that carry a potential death sentence at the court's discretion, said Dr Wan Junaidi.

Section 39B of the Dangerous Drugs Act pertains to drug trafficking.

Dr Wan Junaidi also announced a moratorium for 1,337 inmates who had previously been sentenced to death.

The decision will be submitted to the Cabinet to be tabled at a meeting for approval. The first reading of the Bill is expected on Oct 4 and the second reading is expected on Nov 22.

In June, Dr Wan Junaidi said that the Malaysian government had agreed to abolish the mandatory death penalty, and that it would be replaced by other types of punishment at the court's discretion.

This decision was reached following the presentation of a report on the study of alternative sentences to the mandatory death penalty during a Cabinet meeting on Jun 8.

According to Amnesty International, the death penalty is currently mandatory or a sentencing option for 33 offences in Malaysia.

Crimes punishable by death in the country include murder, drug trafficking, terrorism, kidnapping and the possession of firearms.