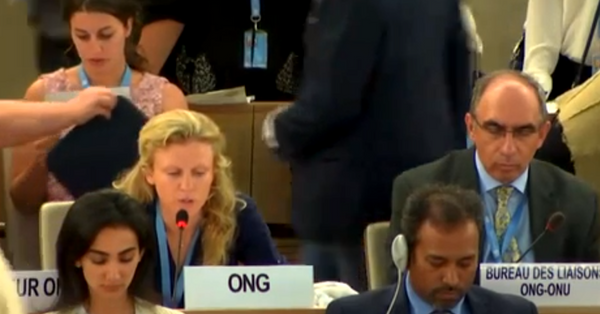 Penal Reform International, the International Drug Policy Consortium and the Canadian HIV/AIDS Legal Network welcome the report of the Office of the High Commissioner on the implementation of the joint commitment to effectively addressing and countering the world drug problem with regard to human rights.

With data suggesting that the number of prisoners exceeds official prison capacity in at least 120 countries, we note that OHCHR have reiterated the fact drug policies are fueling the crisis of prison overcrowding in several regions. These policies include tougher law and order approaches, mandatory use of pre-trial detention, disproportionate lengths of sentence, frequent delays in the judicial system, poor monitoring of inmate status and release entitlement and the failure to grant parole. Furthermore, the report notes the ongoing concern that many women are imprisoned disproportionately for low-level drug dealing offences.

The recommendation remains the same: alternatives and additional measures and proportionate sentencing as human rights-compliant measures should be adopted by states urgently in response to drug offences.

We acknowledge the work of the Human Rights Council, including this OHCHR report, in documenting the impacts of punitive drug policies on human rights and encourage the human rights system to further address this issue. This can be done by:

Distinguished delegates, it is clear from the Office of the High Commissioner’s report that such a perspective is desperately required to counter the human rights violations committed under drug policies every day.