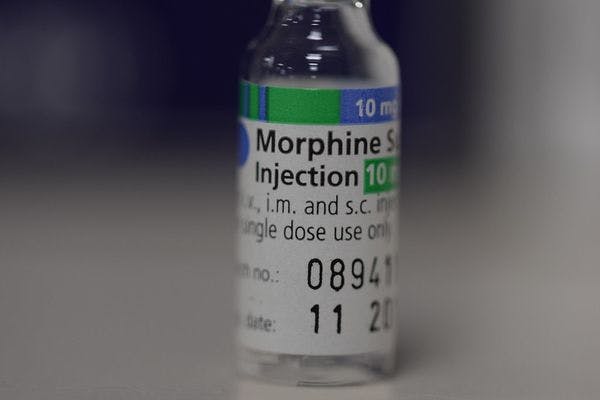 About 275 million people have used drugs, up by 22% from 2010, according to the United Nations Office on Drugs and Crime in 2021. By 2030, demographic factors project the number of people using drugs to rise by 11% around the world, and as much as 40% in Africa alone.

In countries such as South Africa, characterised by high unemployment rates, economic and social disparities and growing poverty, drug use disorders are on the increase. Drugs have become a solution to underlying structural problems.

Punitive drug laws that impose disproportionate criminal sanctions are the main driver of imprisonment, having led to an estimated 2.2 million people worldwide in prison for drug offences. Out of these 2.2 million people, 22% (470 000 people) have been imprisoned for drug possession for personal use.

As we regrettably watch the increasing numbers of deaths by overdose, unnecessary incarceration for minor drug-related offences, as well as the constant stigma, marginalisation and criminalisation of people who use drugs, we witness yet again the failure of the existing drug regulatory system.

Punitive and draconic drug control systematically leads to human rights violations and abuses: discrimination targeting already marginalised communities, disproportionate drug sentences, arbitrary detention, ineffective compulsory treatment programmes, and restricted access to controlled medicines for the treatment of pain. All of this exacerbates a severe lack of health-seeking behaviour on the part of the drug-using community.