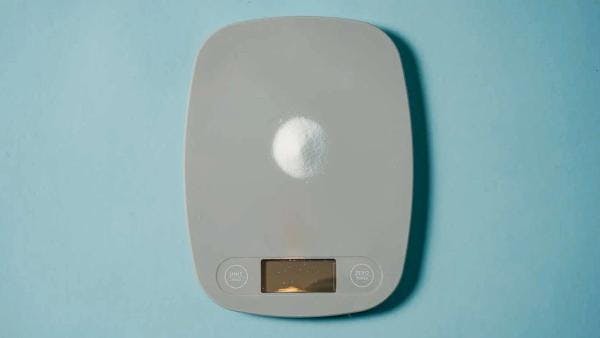 The ACT government has decriminalised small amounts of commonly used illicit drugs, becoming the first jurisdiction to do so in the country.

Under the new law, people found with amounts of certain drugs considered to be "personal possession" — smaller than trafficable quantities — would be subject to fines rather than criminal charges, and be referred for counselling.

The law, which will not come into effect for 12 months, applies to drugs such as heroin, cocaine and speed.

The legislation follows the recommendations of a Legislative Assembly inquiry into the proposal, which was tabled by Labor backbencher Michael Pettersson last year.

The ACT was the first — and remains the only — state or territory to legalise the personal use of cannabis, another of Mr Pettersson's bills.

The penalty for possession of a small quantity of the decriminalised drugs will be a $100 civil fine (that will not need to be paid if the person chooses to attend an illicit drug diversion class), a diversion or a caution.