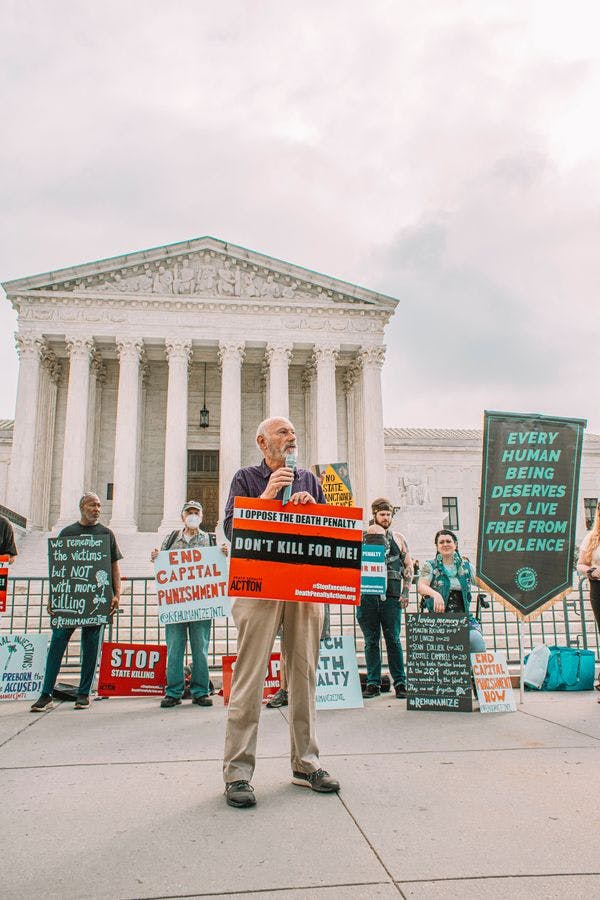 The number of executions globally rose 20 percent in 2021, while the number of death sentences handed down increased by 40 percent, rights group Amnesty International has said.

“The increase in executions was primarily driven by rises in the yearly figure for Iran (from at least 246 in 2020 to at least 314 in 2021, a 28% increase), which was the highest figure on record since 2017,” the report said. “The spike in Iran appeared particularly for executions of people convicted of drug-related offences (132), which represented 42% of the total and constituted a more than five-fold rise from 2020.”

The figures do not include China, where thousands are thought to be executed or sentenced to death each year in a system shrouded in secrecy. Amnesty said secrecy in North Korea and Vietnam, as well as the difficulty in accessing information on the use of the death penalty “continued to impair a full assessment of global trends”.

Malaysia also continued with a moratorium on executions and the government said it would prepare legislative changes on the use of the death penalty by the third quarter of this year. Most people on death row in Malaysia have been convicted of drugs crimes.