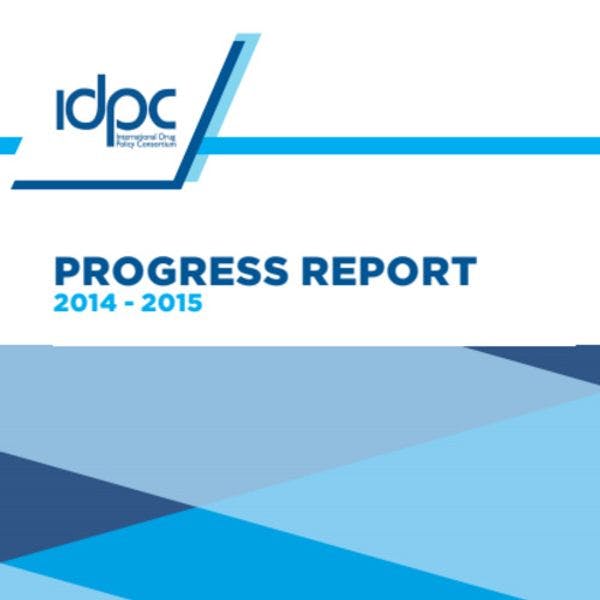 It has been another highly significant year for drug policy. The fragmentation of the consensus around international drug control continues apace, with countries such as the United States and Uruguay challenging the founding principle of the UN drug control conventions to restrict the use of controlled substances to medical and scientific purposes by allowing the development of regulated cannabis markets for recreational use. The UN General Assembly Special Session (UNGASS) on drugs is scheduled for April 2016, and UN Secretary General Ban Ki-moon has called for ‘a wide-ranging and open debate that considers all options’. We have been closely involved with the UNGASS preparations over the past year, advocating strongly for the visible and meaningful participation of civil society, as well as calling on governments to use the opportunity for a genuine and honest debate on the challenges and shortcomings of international drug control policies.

This last year has seen the IDPC network grow both in terms of diversity of members across regions and thematic areas but also in influence and credibility. We welcomed our 132nd member this year and are proud to have so many active and committed members in our broad network. IDPC is firmly committed to our networking mandate and we look forward to further collaboration and collective advocacy with our members and other civil society partners as we strive towards our vision – that drug policies that are grounded in principles of human rights, human security, public health and development.

In addition to our UN work, key highlights range from a new project in Latin America that looks at how to reduce the incarceration of women (the world’s fastest growing prison population) for non-violent drug offences, to supporting the creation of a civil society network for drug policy reform in West Africa. The “Support. Don’t Punish” campaign has become a dynamic vehicle that has engaged activists from all over world in amplifying the reform message.

It has been another momentous year for IDPC and we hope that you will enjoy reading this latest progress report that gives an overview of our activities and key achievements during the period April 2014 to March 2015.